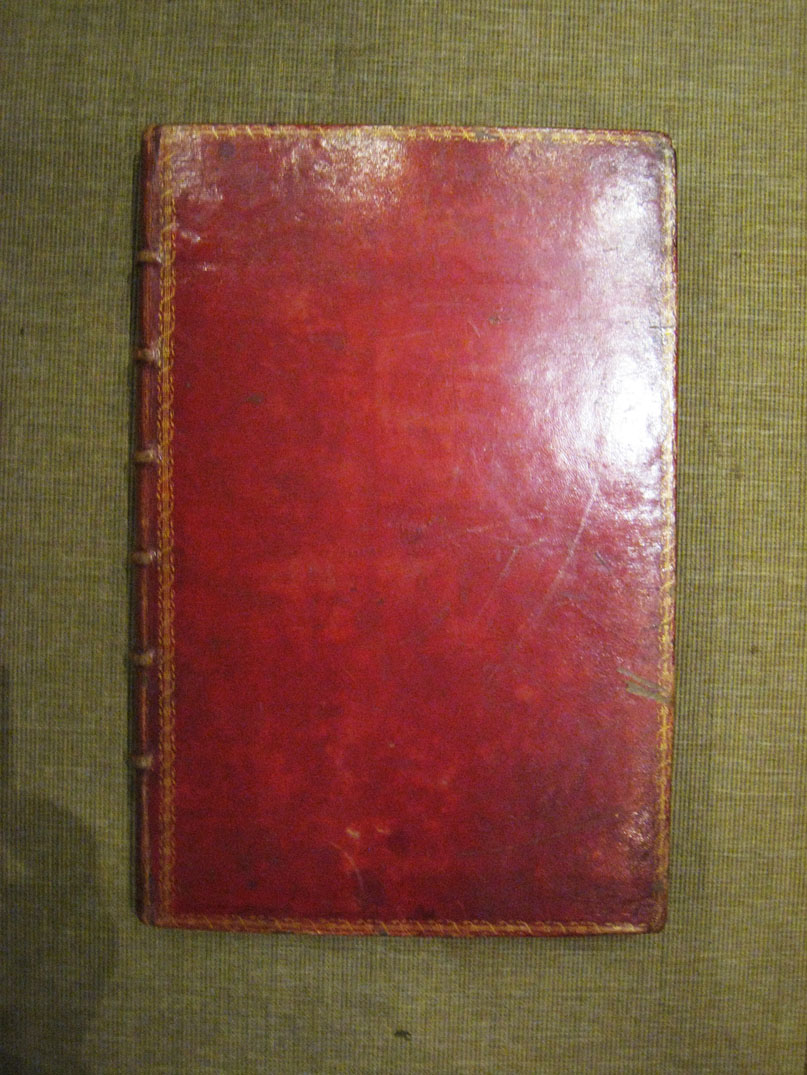 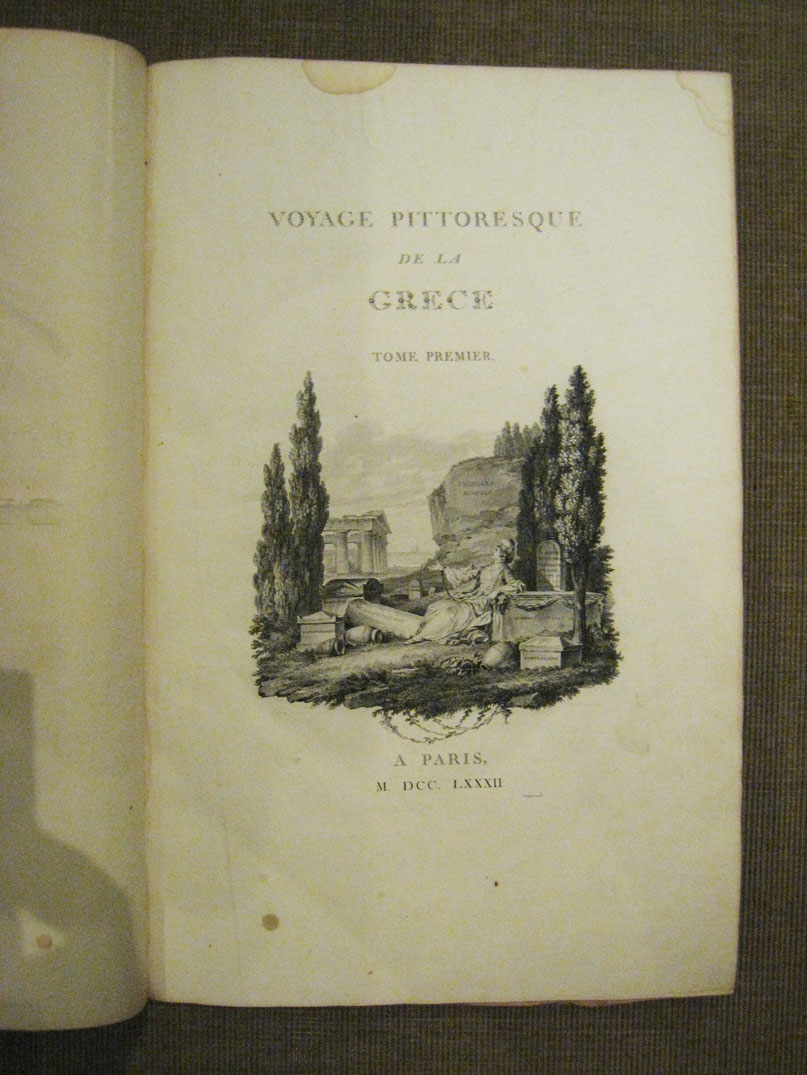 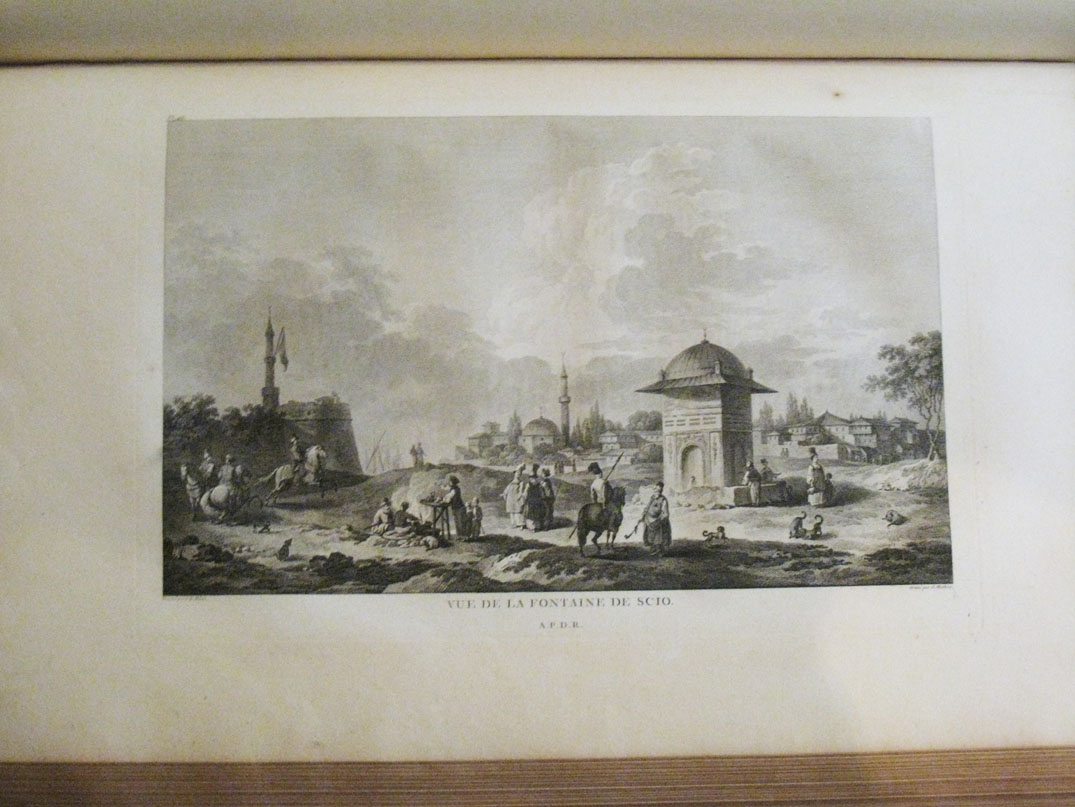 A very handsome and clean copy of this seminal book on the archeology of Greece, it´s islands and Asia Minor.Based on Choiseul Gouffier´s own account of his travel in 1776 as member of marquis de Chabert´s expedition for mapping the Eastern Mediterranean. Choiseul Gouffier was appointed french ambassador at Constantinople as a result of the success of his first volume. After the french revolution, he fled to Russia in 1792 and stayed there until 1802 when he returned to France.He started upon arrival the completion of his second volume that was published in 1809. The second part of the volume was finally completed by Barbie du Bocage and ultimately published in 1822 due to the passing of the author in 1817. This work was the french counterpoint to the Stuart and Revett magnificent work on the antiquities of Athens. Choiseul Gouffier paid keen attention to the study and design of temples, remains of the Ionian región, the islands etc. His ethnographical interests are represented in the many plates of greek and turkish costumes(dancing,daily life etc). A fine and attractive copy. Atabey 241,Blackmer 342,Cohen de Ricci 238,Weber II,57

Shipping service is provided through DHL company to all customers worlwide. 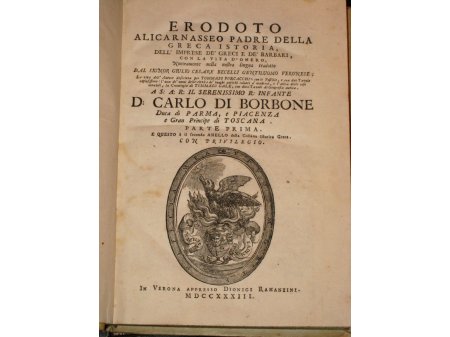 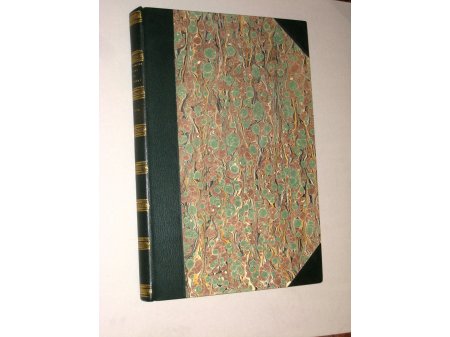 A history of discoveries at Halicarnassus,Cnidus and Branchidae,being the results of an expedition sent to Asia Minor by H.M. government in 1856 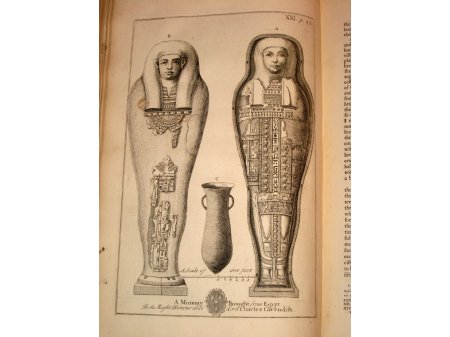 A Description of the East and some other Countries. 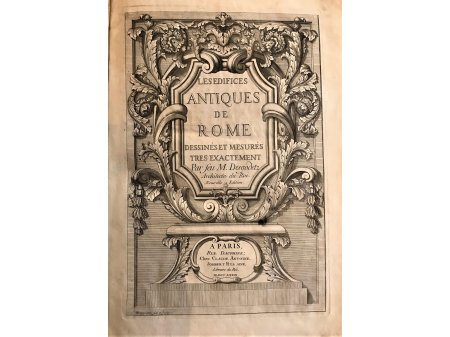 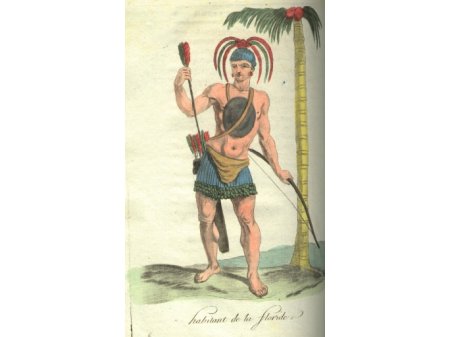